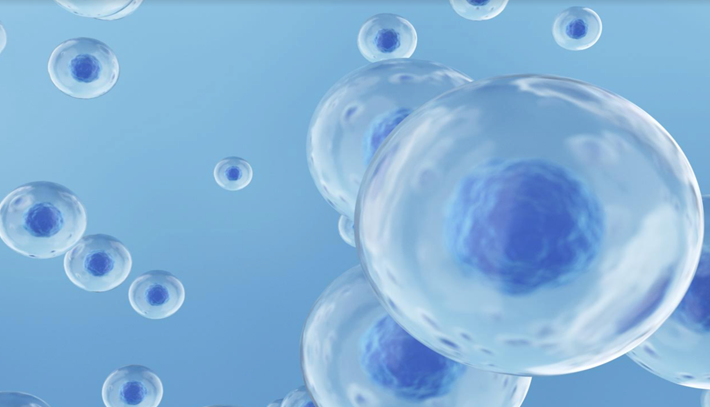 According to the Alzheimer’s Association, more than six million Americans have Alzheimer’s disease. Alzheimer’s currently has no cure, and the best treatment options for this neurodegenerative condition are medications that may temporarily improve symptoms.

Regenerative Medicine, also known as stem cell therapy, offers new promise for managing Alzheimer’s disease, with studies showing that this form of regenerative medicine may be the key to unlocking the mysteries of this disease.

What Is Alzheimer’s Disease?

Alzheimer’s disease (AD) is a degenerative brain condition that slowly destroys brain cells, leading to a loss of memory and cognitive function. Over time, it eventually erodes a patient’s ability to live independently and complete everyday tasks.

One of the main hallmarks of AD is the buildup of two specific proteins in the brain: amyloid and tau. In patients with AD, abnormal levels of the toxic beta-amyloid 42 protein clump together, forming plaques that disrupt the normal function of cells and collect between neurons. Additionally, the tau protein buildup causes neurofibrillary tangles, harming the synapses that allow communication between neurons.

How Does Stem Cell Therapy Work?

Scientists can extract stem cells from a patient and guide them into becoming specific cells needed to treat certain diseases.

Numerous studies investigating the benefits of stem cell therapy in treating AD offer promising results. For example, stem cell therapy may halt the progression of AD and repair and regenerate damaged neurons. Additionally, a stem cell infusion into AD patients can allow the cells to find and repair inflammation throughout the body.

However, one of the most critical findings in using stem cells to treat Alzheimer’s is the therapy’s potential to reduce beta-amyloid 42 proteins in patients. This development may be the key to improving memory in AD patients and ceasing disease progression.

This post was written by a medical professional at Stemedix Inc. At Stemedix we provide access to Regenerative Medicine for hair, also Stem cell treatment for Parkinson’s. Regenerative medicine has the natural potential to help improve symptoms sometimes lost from the progression of many conditions.

Symptoms of glioblastoma multiforme and when to call a professional 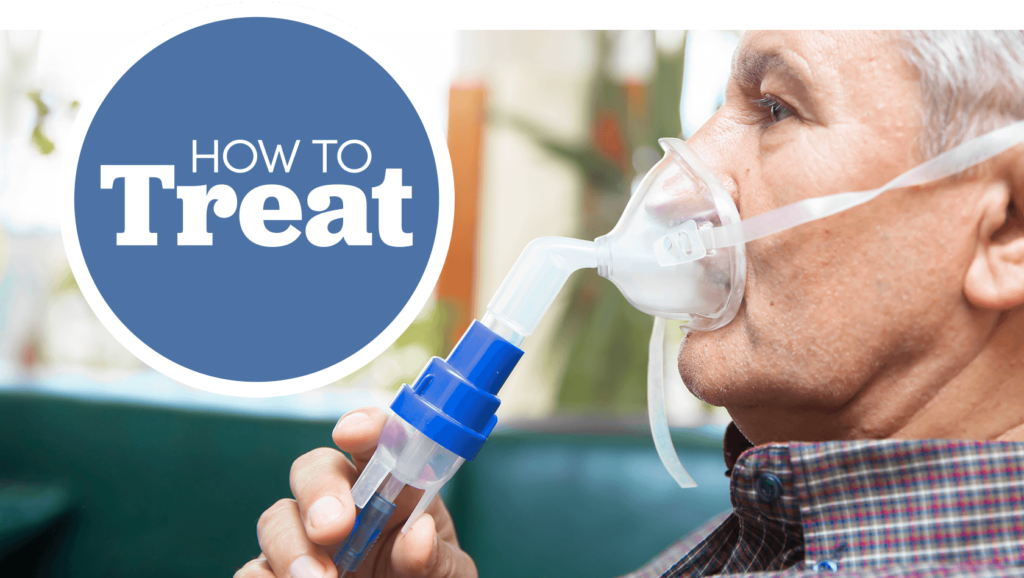 What are the Treatments for patients with COPD? 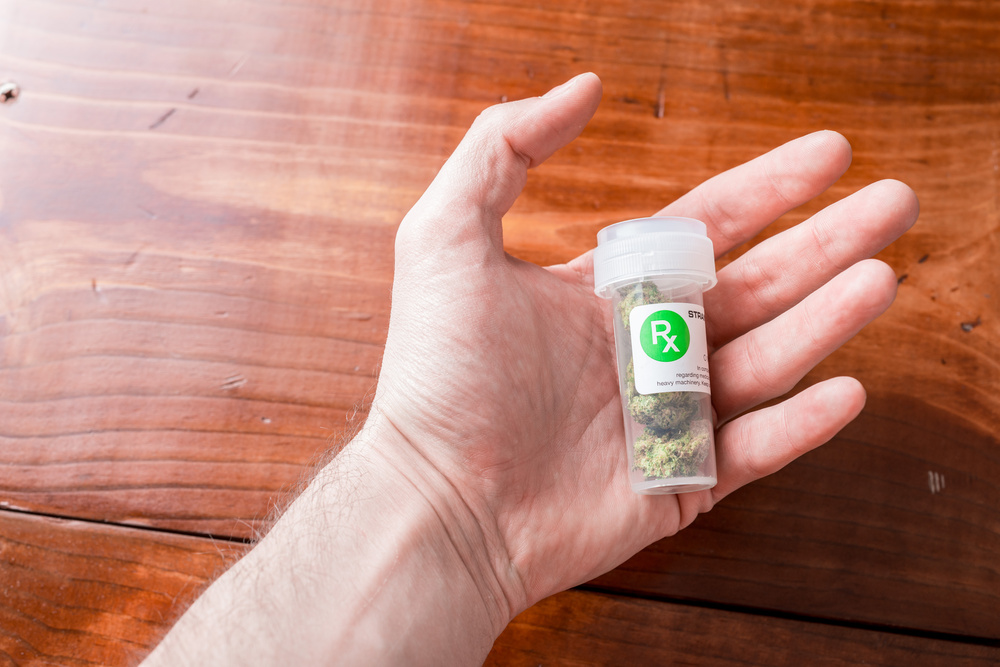 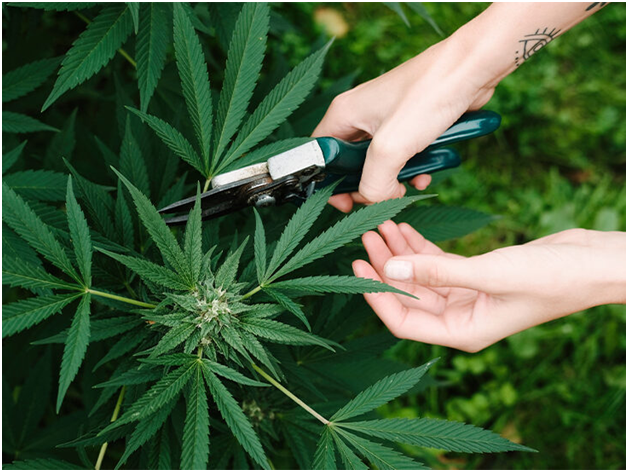 Can I Grow Delta 8 Flowers at Home? 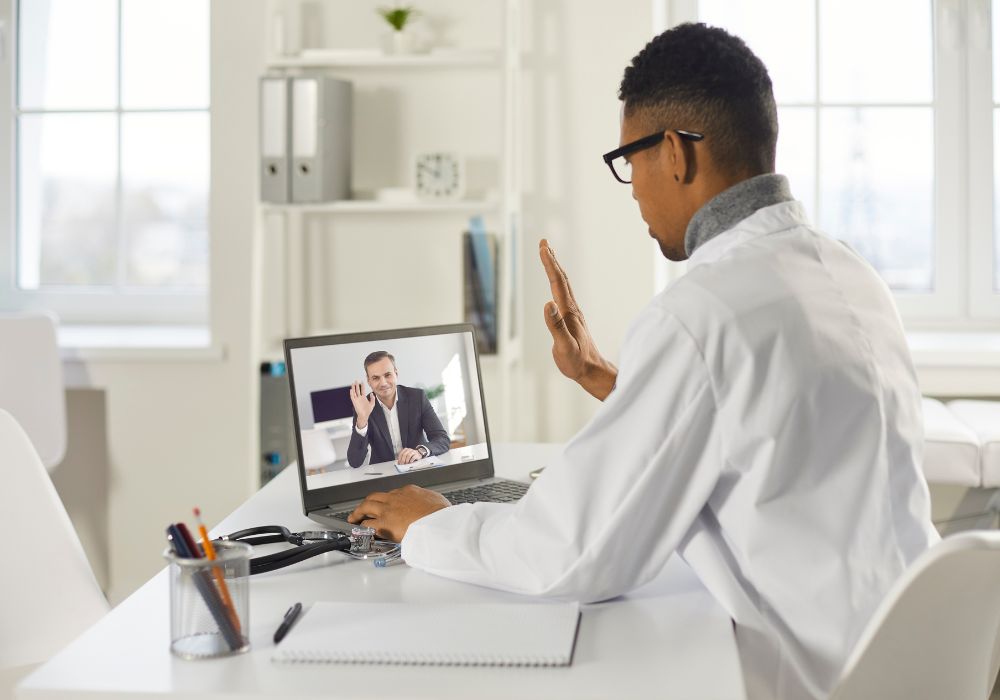 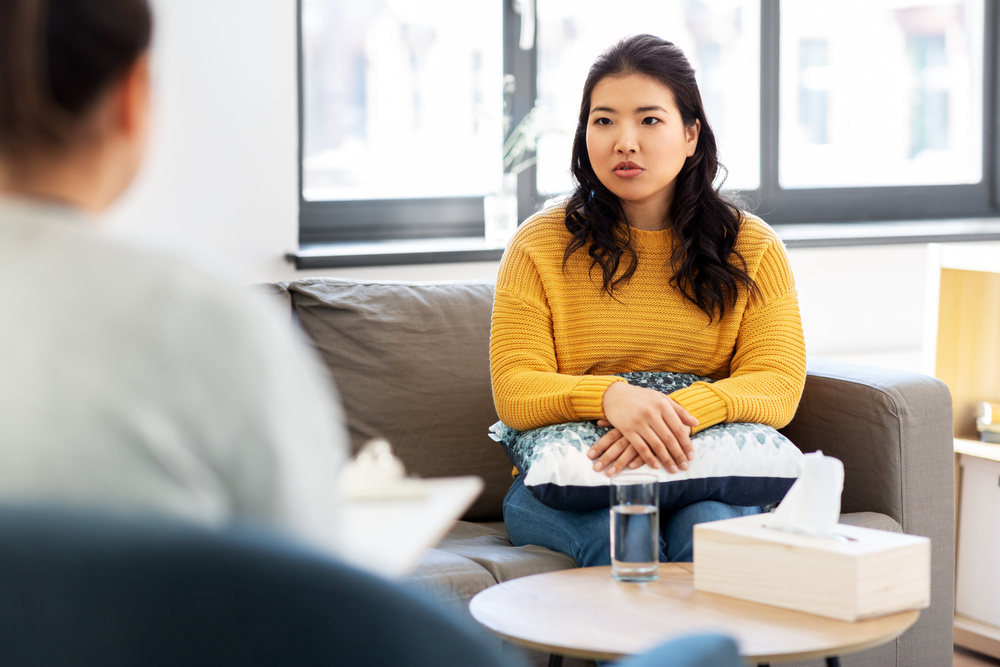